While Rottweilers have received a reputation for being difficult and dangerous, dog owners are proving that it’s not the least bit true. However, before you make the decision to adopt a Rottweiler, you may be wondering “are Rottweilers easy to train?“ Rottweilers tend to be very easy dogs to train. They are one of the … Read more

One of the first questions you may find yourself asking after you adopt a french bulldog is if they really need to exercise. We all know walks are important for a dog to remain healthy, but with a breed prone to breathing issues such as the frenchie, there is uncertainty about how much exercise is … Read more 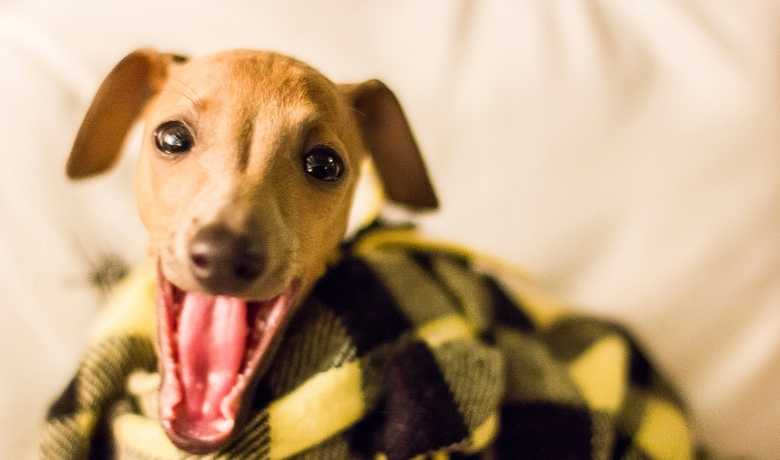 If you’ve never had a Greyhound before, then you’ve probably heard conflicting accounts. Some people say their Greys are swift and silent, while others compare them to doggy talk show hosts. Are Greyhounds loud? They can be, but most Greyhounds are fairly selective about their speaking and prefer that you do the same. More often … Read more 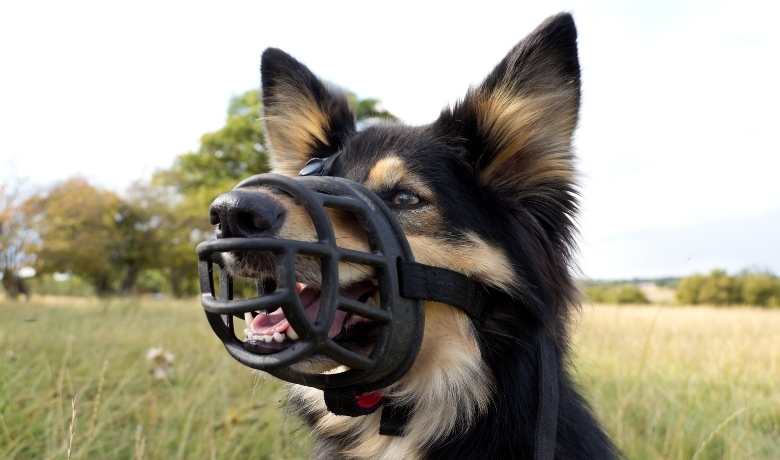 German Shepherds are known for their fierce loyalty and great aptitude for training, but aside from being great companions do they make good guards dogs as well? German Shepherds historically make well-suited protection animals. They are naturally sociable, loyal, hard-working, and vigilant dogs. These innate traits, combined with a loving and disciplined environment, can mold … Read more 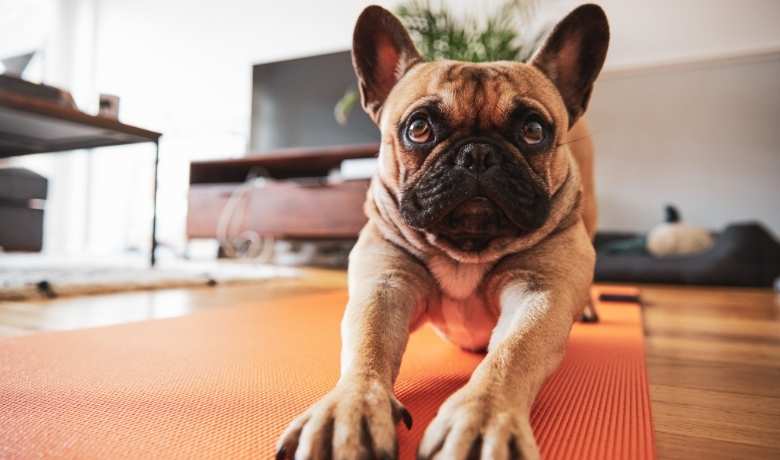 Like most indoor dogs, the French Bulldog loves attention and hates being alone. But what if you have to leave them on their own – to go to work, or to hang out with friends. Can they manage it without destroying the place? Yes, you can leave your French Bulldog at home alone while you … Read more 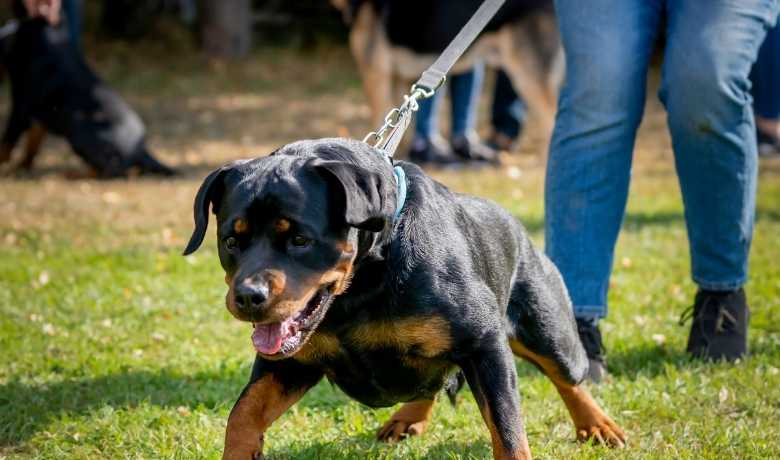 If it’s your first time owning a dog, you want to select a breed that is easy to train and not very stubborn. Otherwise, you could find yourself in over your head. What about Rottweilers? Are Rottweilers stubborn? Although Rottweilers are easy to train, they are stubborn too. They will listen diligently to people they … Read more 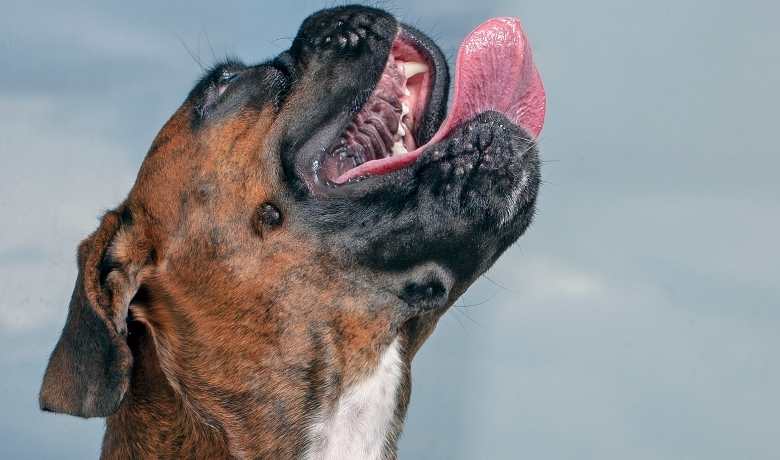 If you’ve never owned a Boxer before then you are in for a vocal treat. Are Boxers loud? Well, it’s a little more complicated than that. Boxers are normally not very loud, especially after they’ve had a year or two to mature, but they are definitely vocal dogs. These dogs have an assortment of sounds, … Read more 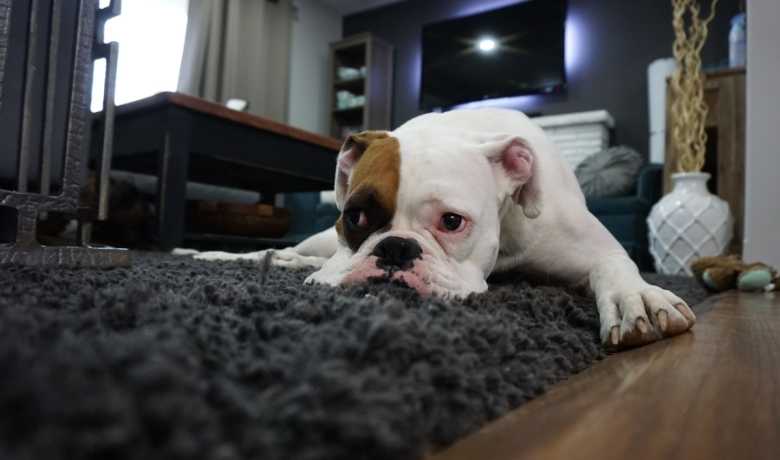 Boxers are definitely quite bouncy in the beginning, but as time goes by you’ll definitely notice a different attitude. Are boxers lazy or do they just get a little more dignified as the years go by? Your Boxer is definitely not lazy, but at around 1 to 2 years of age, they will definitely start … Read more 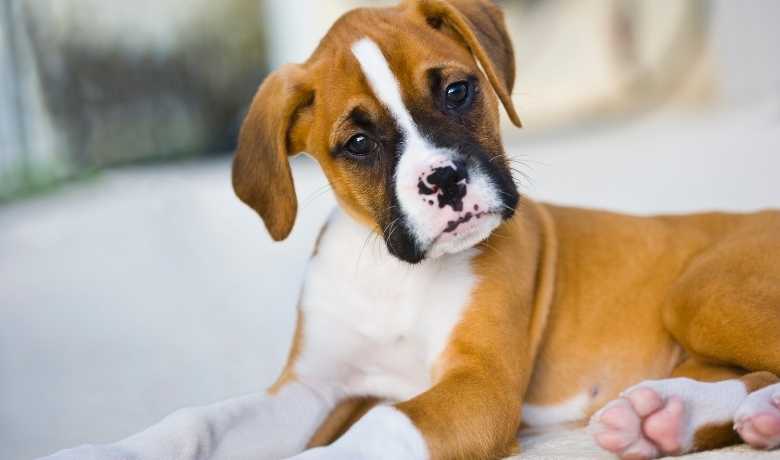 Boxers are beloved dogs due to their sense of loyalty to their pet parents and their willingness to please them. Furthermore, boxers love to be praised for a job well done. Once you’ve developed a baseline of trust with your boxer, they become especially obedient and easy to train. But are boxers easy to potty … Read more 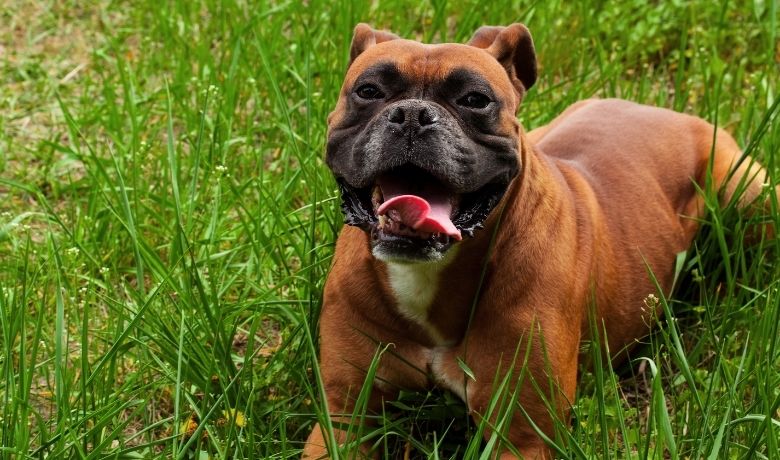 With boxers being such rambunctious dogs, you might wonder if they work up a stink running around and playing all day. Do boxers smell? Sadly, these very sweet dogs can smell sometimes. Boxers are also known for their powerful farts, which can clear out a room easily. Generally speaking, boxers will tolerate baths so you … Read more

Disclaimer: All the content is for entertainment purposes only. You should always seek the advice of a professional vet.